Urban Adventure
Home Fishing How To Fish What Kind of Fish Are In the Minnesota River: What to Expect 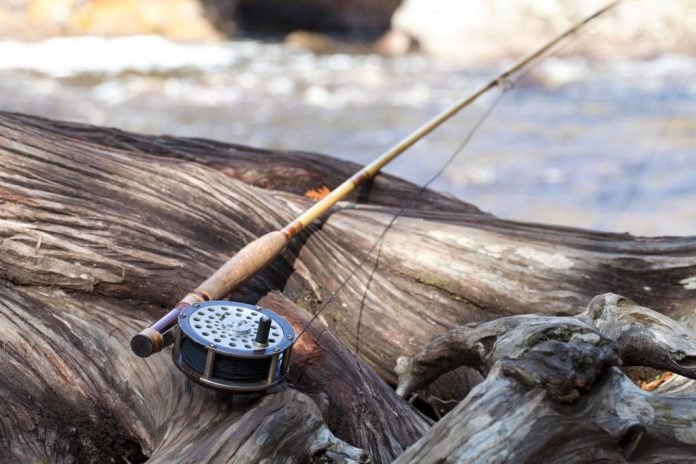 The Minnesota River is known to be one of the most diverse, where you can catch dozens of fish species. It’s the reason why many anglers aim to fish in the area, where they can test their skills! Not only that, but it’s where anglers can bring home food and catch the big one to brag about.

The question is: What kind of fish are in the Minnesota River anyway? Read on as I show you what you can expect if you’re planning to fish in the vast river!

What Kind of Fish Are in the Minnesota River?

The Minnesota River is one of the most popular bodies of water in the area, known for its fisheries. While it has been neglected back then, more anglers come to the area to try their luck in catching many types of fish species. With various access points along the river from Renville County Parts, it’s perfect for fishing and other water activities!

In fact, based on past surveys of the river, there are over 63 fish species existing in the Minnesota River. The most popular ones are the channel and flathead catfish, which are more abundant and most caught. You can usually find flatheads that weight between 20-40 pounds in the river, making it a great area to catch big fish to take home.

The largest fish sampled there by the Department of Natural Resources was back in 1994, a flathead catfish that weighed 50 pounds!

Besides that, you can also find other fish species such as the northern pike, smallmouth bass, and the walleye! Depending on the times, you can find trophy-sized walleyes and have a chance of getting saucers, which are usually found only in river systems.

You’ll be surprised to know that walleyes are very popular in the Minnesota River, with 5-6 pound walleyes more common. You can get a 10-pound walleye, even. Some anglers have reported catching up to 100-200 walleyes a day, with more starting to target them when in the waters.

Other than these fish species, what more can you expect from the Minnesota River? These are just some of the other known fish species to watch out for above and below Granite Falls:

The populations vary but are more than enough to begin catching them successfully without the worry of competition or killing off populations.

More to Know About Fishing In Minnesota River

Fortunately, it’s fine to catch and take home fish you caught in the Minnesota River, but with a limit. You have to be aware of the area’s rules and regulations when fishing for certain species, from the size limit to the amount you are allowed to bring home.

The Department of Natural Resources offers more information on any permits and restrictions you need to acquire and follow. They also have past surveys you can look into for a more detailed report on fish populations, assessments, and other notable surveys anglers may be interested to know about.

Other than that, you don’t have to worry about fish consumption, water management, and the like. Fish from the Minnesota River is safe to consume, though children under 15 and pregnant women will need to be warier because of the mercury. It’s safe to consume it once a week or less and in smaller amounts.

Read More: The Best Time of Year For Trout Fishing California: Take Note of This!

Do you want to learn more about the amazing Minnesota River? Check out this cool video to show you what this area is all about:

There are so many fish you can catch when in the Minnesota River, form the walleye to the panfish! You just have to know when your targeted fish species are out and where to find them around the waters. With knowledge of what to expect in the river, you can plan accordingly and use the right gear and technique for better success.

I hope that this article answered your question, “what kind of fish are in the Minnesota River? Now that you’re familiar with the answer, gear up according to what fish you’re targeting for your next trip!

5 Simple and Easy Steps on How to Freeze Catalpa Worms

Why Does My Fishing Line Get Tangled When I Cast? The 4 Reasons Behind It!

Is Fishing With Corn Illegal in Texas? Learn the Law Before Fishing!

Is Fishing With Corn Illegal in Texas? Learn the Law Before...

How to Catch Crabs on the Beach In Florida: All You...

How to Freeze Fish In Ziplock For Longer-Lasting Meat